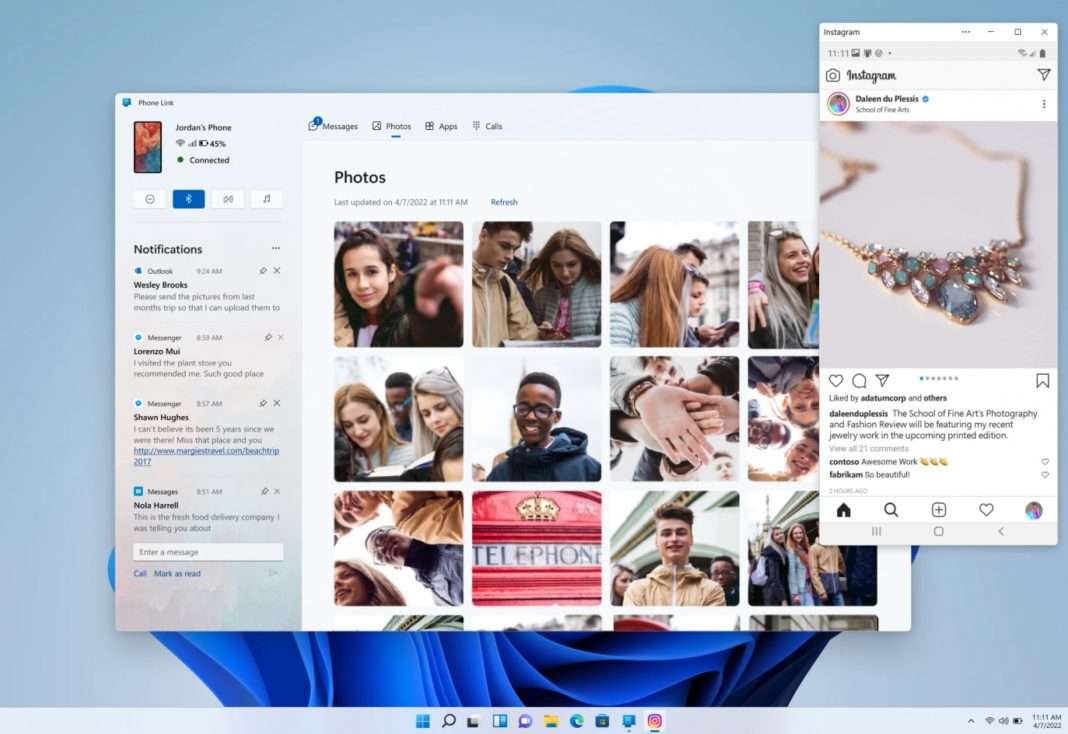 Microsoft today announced that the Your Phone app will be rebranded as Phone Link. Along with the new name, Phone Link app now comes with a brand-new interface that includes rounded corners, fresh illustrations, updated iconography and the new tabbed navigation. In the future Windows 11 updates, you will be able to set-up Phone Link during your set-up with your new PC by scanning a QR code.

Microsoft has also renamed the Your Phone Companion app on Android to Link to Windows for all Android users (this name was already available for Samsung Android devices). 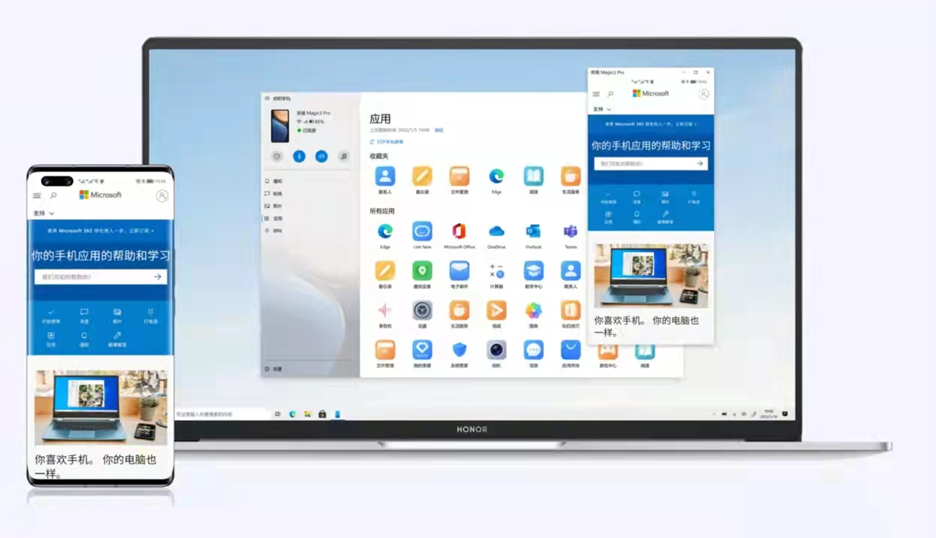