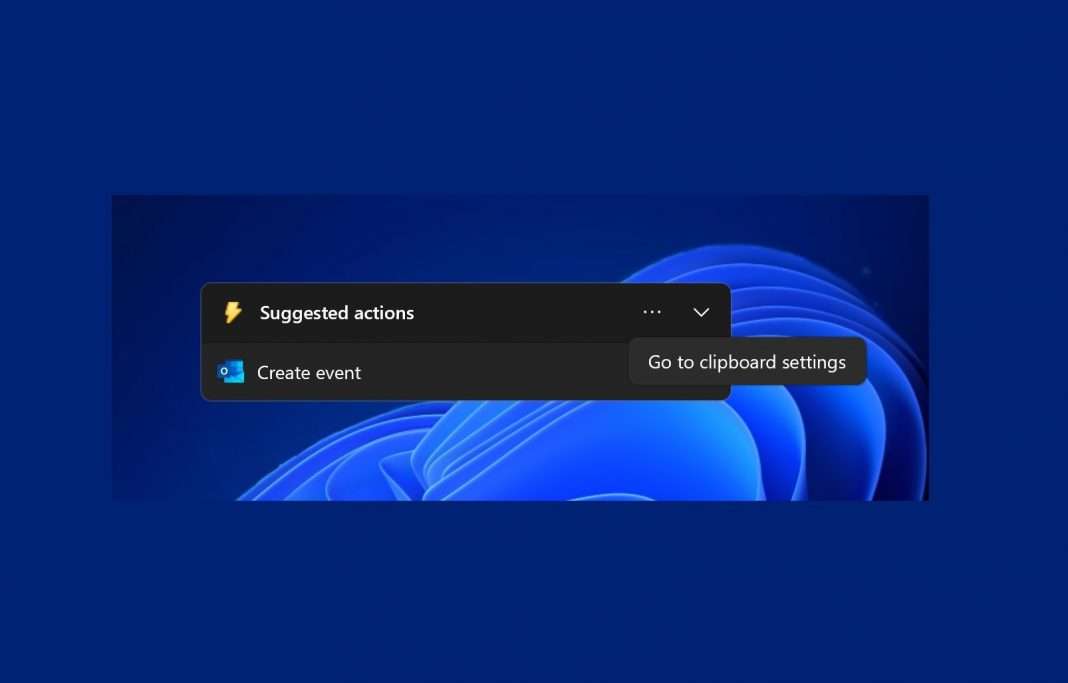 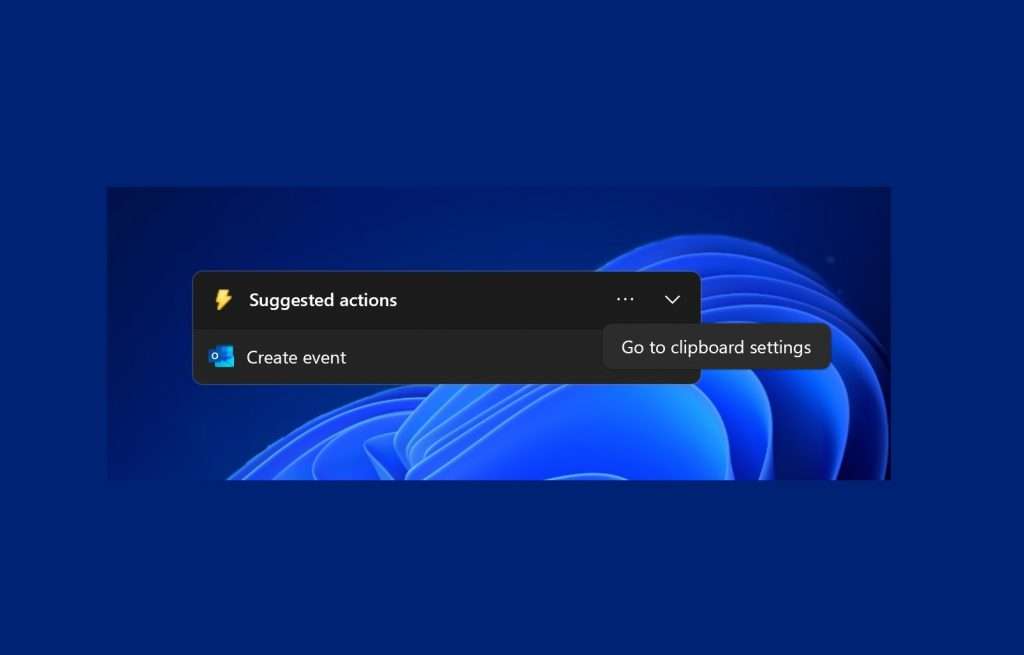 A brand-new feature that will be coming soon to Windows 11 was discovered recently in the latest Windows 11 Dev channel build. This upcoming feature named Suggested Actions will allow users to quicky act on the content they copied to their clipboard.

Microsoft could be using machine learning to predict the Suggested Actions based on clipboard content. App developers will be able to use new APIs that will allow Windows 11 to suggest their app actions in Suggested Actions list.