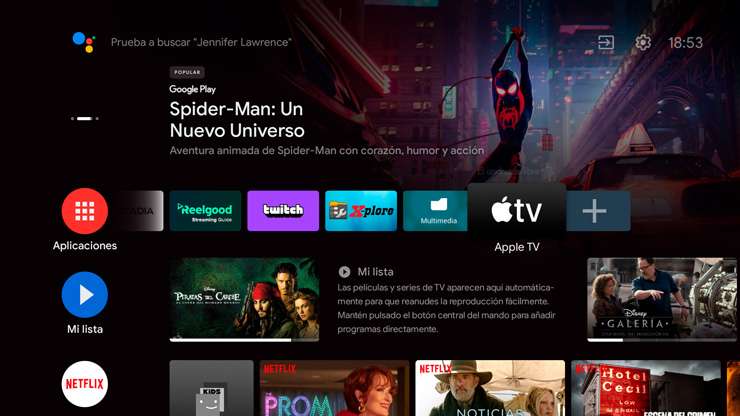 In 2021 Apple brought their Apple TV app to Google TV, and it seemed for once the company realized the benefits of cross-platform support vs their usual walled garden.

Unfortunately, it seems what we saw instead was a false dawn, as the company has just downgraded one of the main features of the Apple TV app on Android.

Apple has removed the ability to purchase or rent movies from the Apple TV app on Google TV and Android TV.  Users can still access previously purchased media, but now the two buttons to buy or rent media have been replaced by a single “How to Watch” button which reads: “You can buy, rent or subscribe in the Apple TV app on iPhone, iPad, and other streaming devices.”

Apple has not explained the reasons behind the move, but it is suspected that Apple has, quite hypocritically, objected to paying Google a 30% share of their in-app purchase revenue.