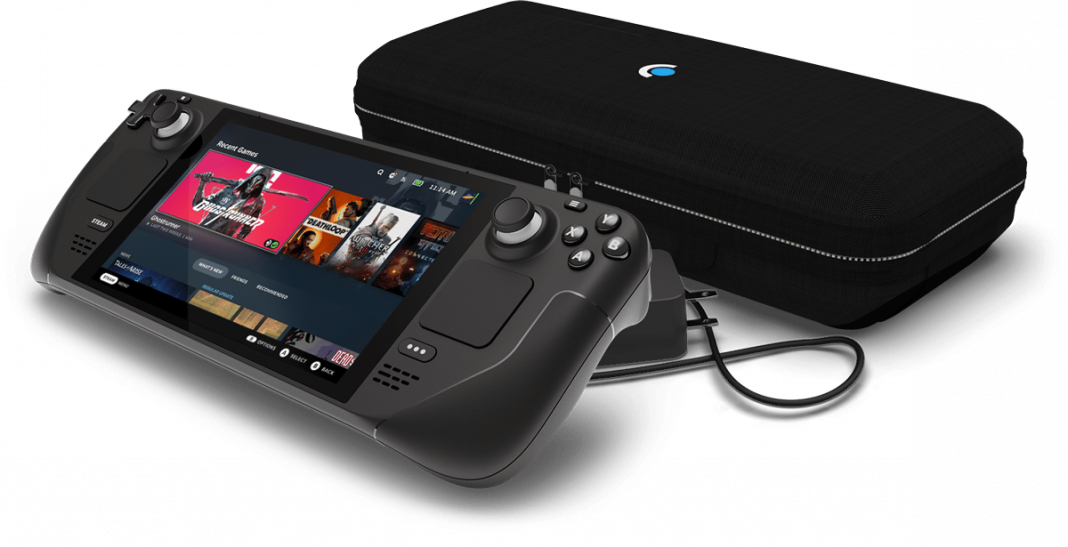 Valve’s Steam Deck runs SteamOS 3.0 that in turn is based on Arch Linux. That has not stopped Microsoft from trying to extend their Xbox Cloud Gaming to the platform.

To get Xbox Cloud Gaming you need to install the Edge browser for Linux, and this is a bit tricky, but Microsoft has a support article here that offers the step by step procedure for novices.

Users should know that the installation process will leave their Steam Deck in a writable mode, meaning it is more open to corruption than when it was in a read-only appliance-type mode. Microsoft is working to fix this.

If you are excited to try the feature, check out the Reddit thread here where other enthusiasts are talking about their experience.