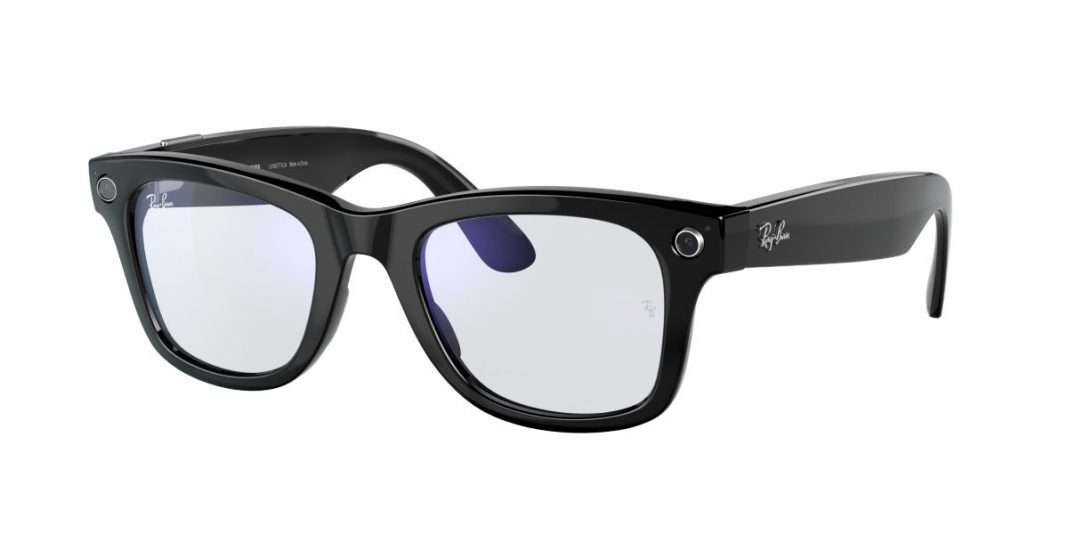 Today Meta announced that they are rolling out Ray-Ban Stories, their smart glasses which launched last year in partnership with EssilorLuxottica, in four new countries. Starting at €329, Ray-Ban Stories will be available online and in select retail stores in Spain, Austria, and Belgium beginning March 17, and in France beginning April 14. 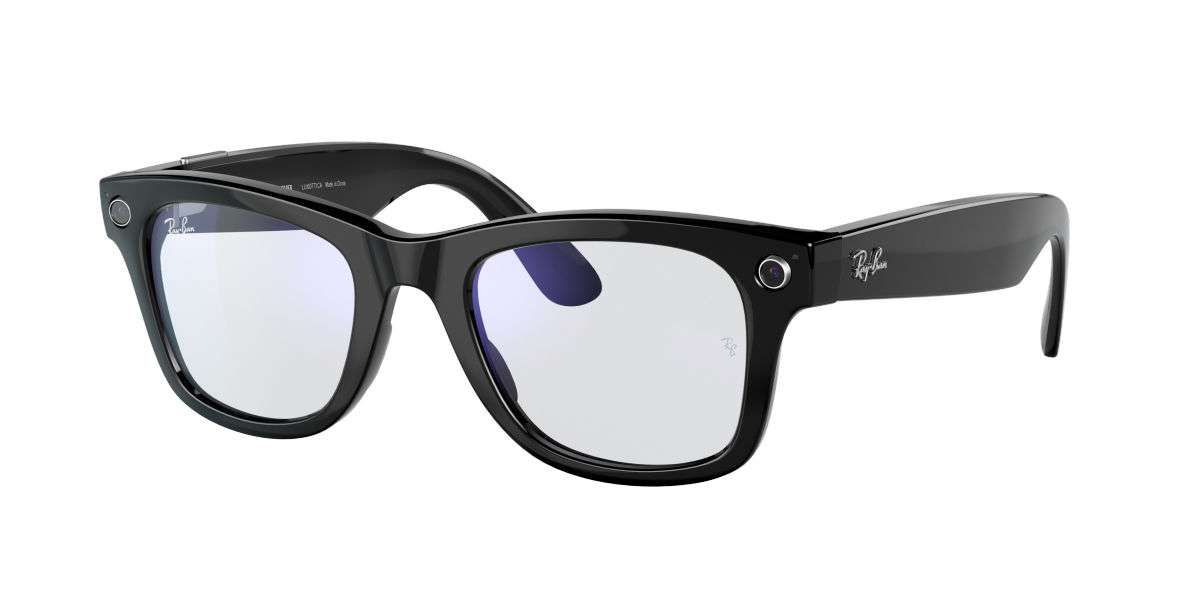 The Ray-Ban Stories feature dual integrated 5MP cameras which let you take photos and videos hands-free using your voice or the glasses’ built-in capture button. The glasses also have built-in streamlined, open-ear speakers, as well as a three-microphone audio array that delivers rich voice and sound transmission for calls and videos. Using the Facebook View app for iOS or Android, you can easily import, edit, and share your photos or videos to Facebook, Instagram, WhatsApp, Messenger, Twitter, and others.

Ray-Ban Stories were initially launched in US, Australia, Canada, Ireland, Italy, and the UK last September. Today’s launch also brings new color and lens variations, and software features, including the ability to use voice commands in French and Italian in all markets.

The Ray-Ban Stories will now be available in 10 countries, and Meta says they are working to add more over time in the right way – with local languages and customer support.

Check out the Rayban Stores at Rayban’s online store here.