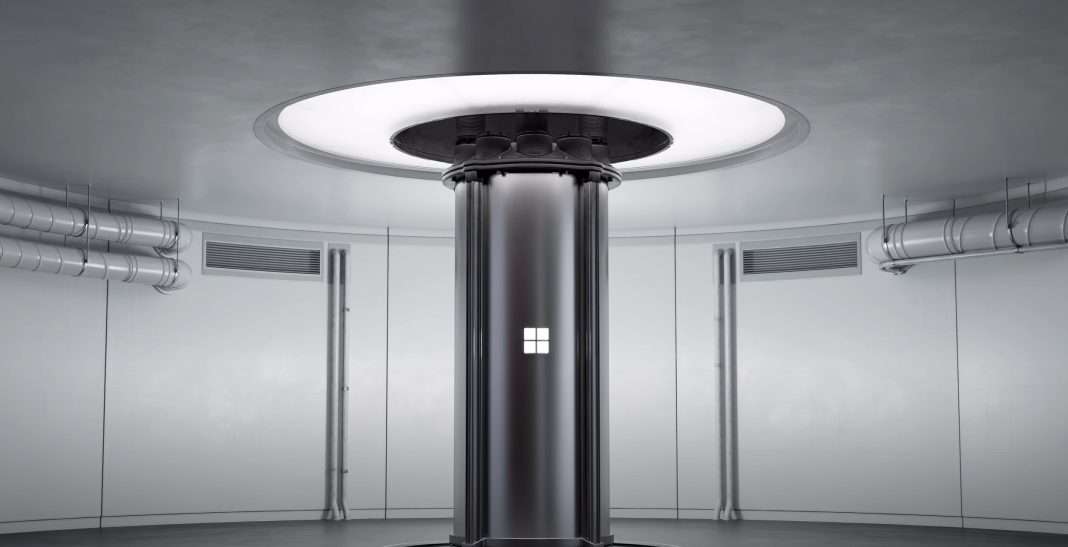 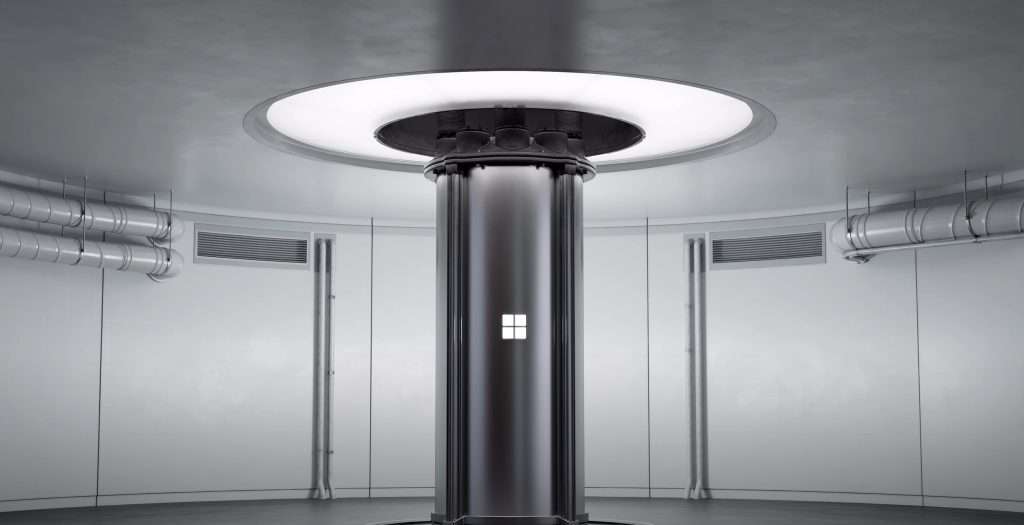 There are several quantum computers in the market that are based on a variety of qubit types. But none of them can scale to enough qubits to fully realize the promise of quantum computing.

Microsoft today announced key scientific breakthrough in their approach. They have discovered that they can produce the topological superconducting phase and its concomitant Majorana zero modes.

The underlying physics behind a topological qubit are sound—the observation of a 30 μeV topological gap is a first in this work, and one that lays groundwork for the potential future of topological quantum computing.

The new discovery doesn’t mean Microsoft can build a quantum computer tomorrow, because there are several other engineering challenges. However, this new discovery proves out a fundamental building block for Microsoft’s approach which was only available as a theory till now.

Dr. Sankar Das Sarma, a Distinguished University Professor of Physics at University of Maryland and Dr. Chetan Nayak, Distinguished Engineer of Quantum at Microsoft discussed Microsoft’s approach to build a quantum computer. You can check out the video below.