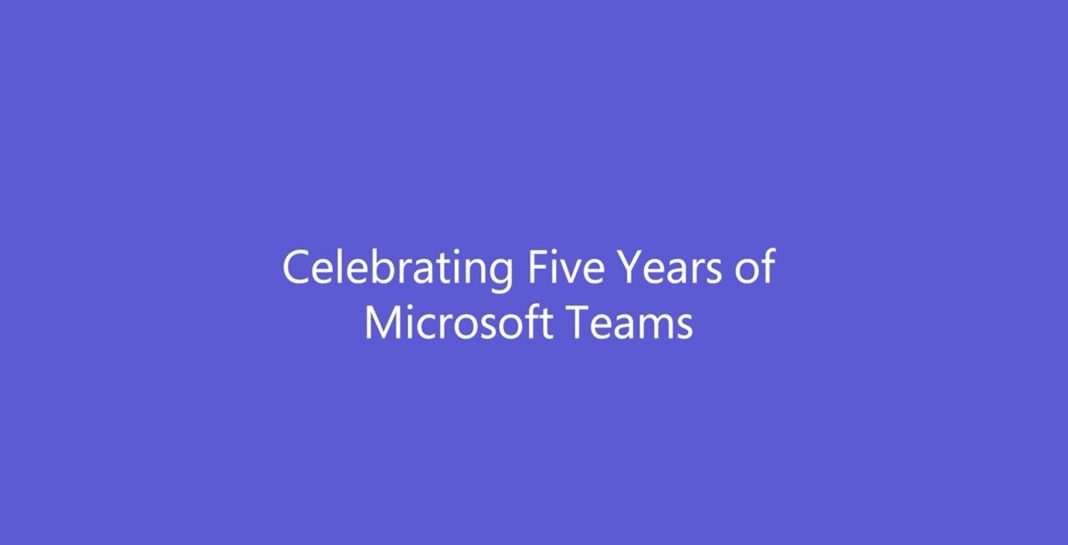 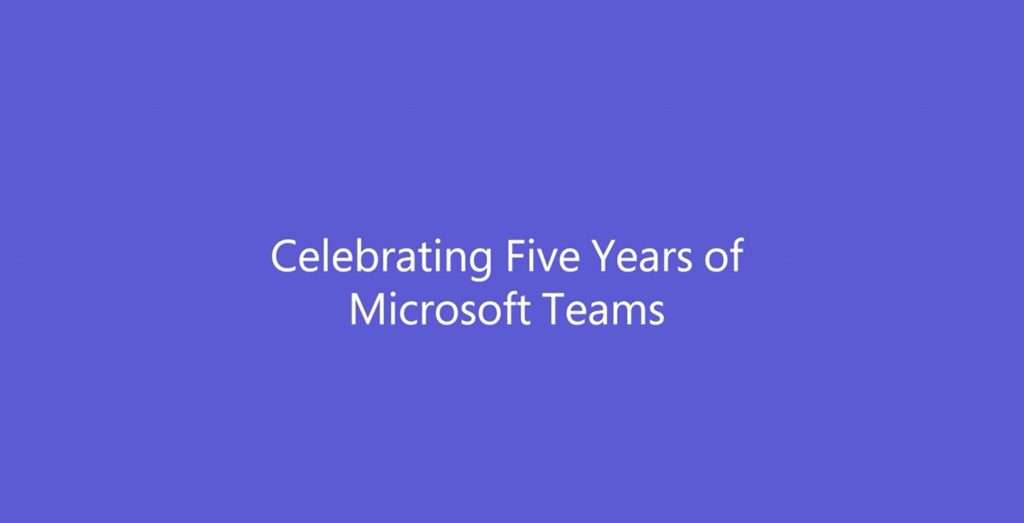 On this day (March 14), five years ago, Microsoft announced the general availability of Microsoft Teams. When most people in the industry thought Microsoft Teams as a Slack alternative, Microsoft had different plans. Microsoft’s plan was to build async and sync collaboration in a single product. After two years of the launch, Microsoft Teams reached twenty million daily active users, a great milestone for a pure enterprise product.

Unlike Slack, the team behind Microsoft Teams iterated the product quickly based on feedback from customers around the world. Microsoft also opened up its application model for partners to build workflows and solutions insider Microsoft Teams.

In March 2020, the pandemic happened, and it became the turning point for Microsoft Teams. Microsoft took advantage of millions of cores from Azure to support the rapid growth of Teams services. Every month, Microsoft started delivering dozens of features to improve meetings experiences to support the new remote work model. Early this year, Microsoft announced that Microsoft Teams has reached 270 million monthly active users, nearly 10X when compared to the number before pandemic.

So today, as we celebrate the 5th anniversary of the general availability of Microsoft Teams, we want to pause and say, “Thank you!”. You have bet your productivity, organizations, and careers on us – and we’re humbled by this. Together, as I’ve said many times before, you network and learn from each other as we strive to make Microsoft 365 the best community in technology. Thank you for betting on us and your continued feedback and support of each other. – Jeff Teper, CVP, Microsoft.

Jeff also mentioned in the blog post that they have a strong pipeline for Microsoft Teams. You can expect Microsoft to deliver even more new features and improvements to Microsoft Teams in the coming months.