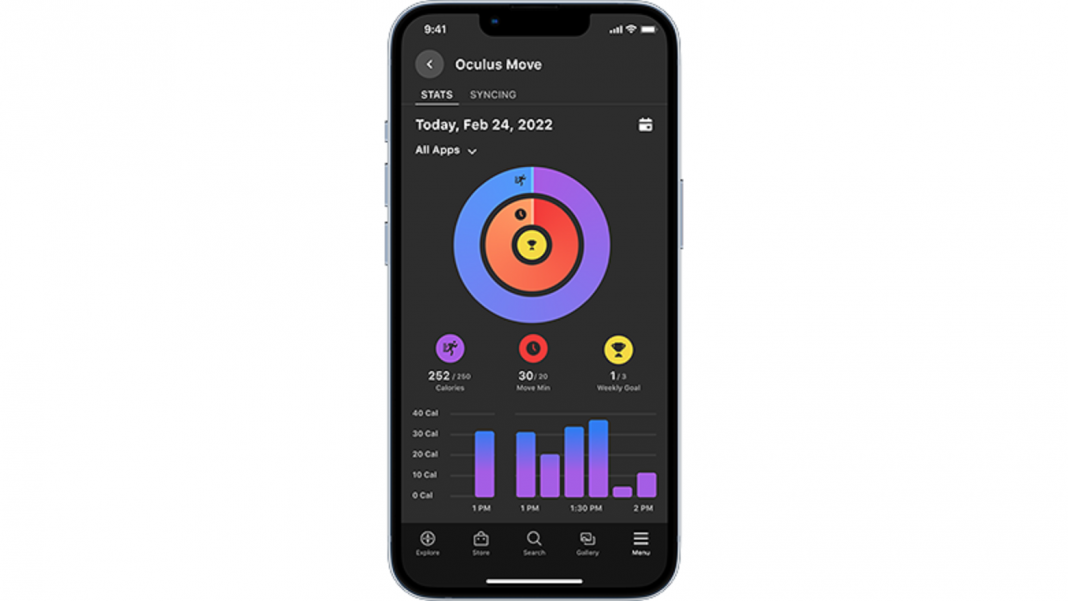 VR games and apps have become a convenient way to make exercise less boring. Today Oculus announced that they would make it easier for their users to access their Oculus Health data, which keeps track of how many calories you burn in Beat Sabre, Dance Central and other apps.

Currently, you can only access these stats via the Oculus Move app in VR, but starting next month, Oculus is giving users two new places they can opt in to check their Move stats, outside of VR:

1. Oculus mobile app. Users are able to choose to connect their Move app to their Oculus mobile app on iOS or Android to sync their stats, so that their workout data—including their calories burned and minutes working out in VR, plus the goals they have set—will be available to view on their phone. 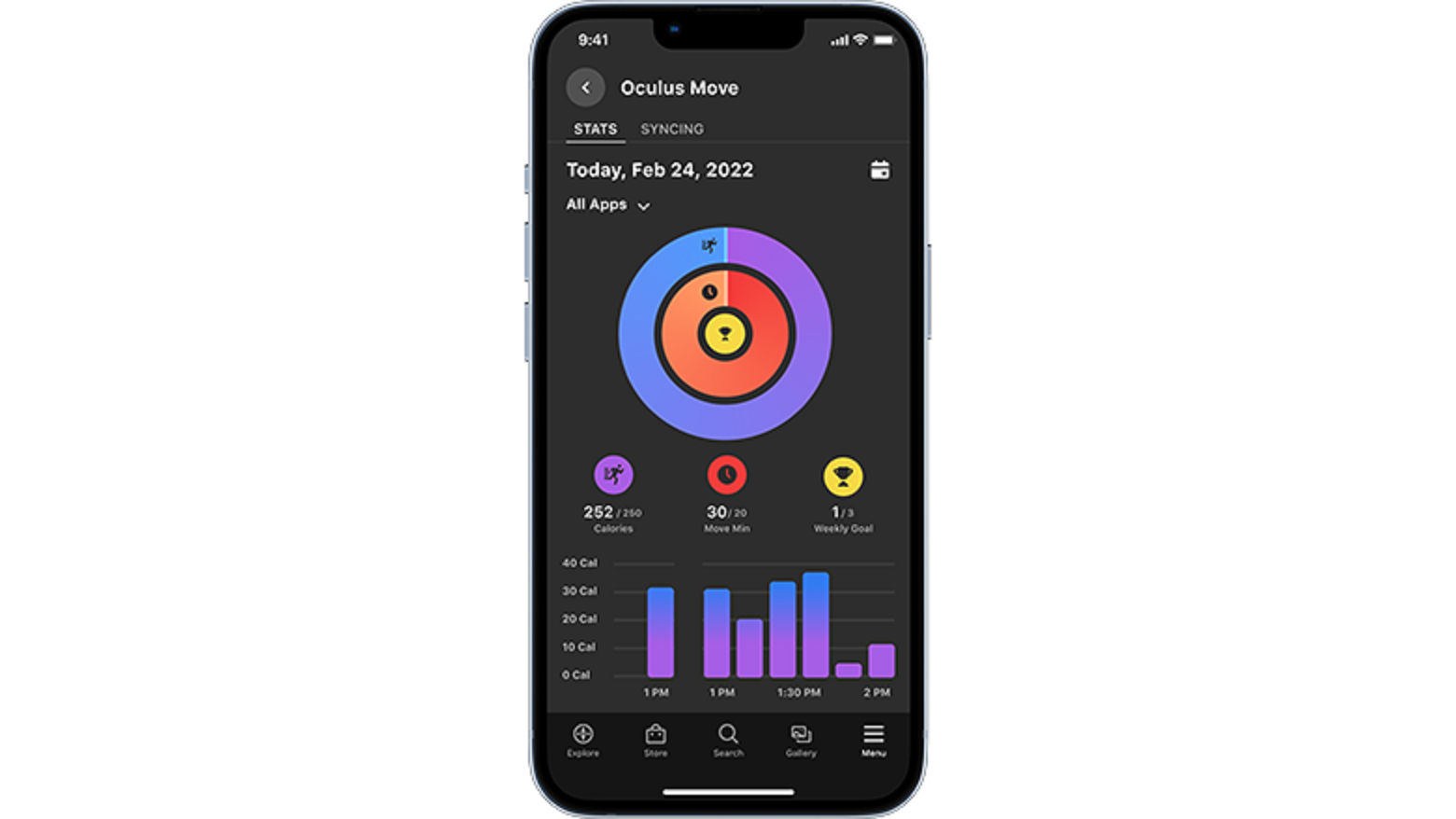 2. Apple Health. If you have an iOS device, users will be able to choose to sync their VR fitness progress with the Apple Health app to automatically track their VR workouts on your iPhone, iPad, or Apple Watch without having to manually input information about their exercise. This means all your exercise stats, including your activities both in and out of VR, can be tracked and available in one place. 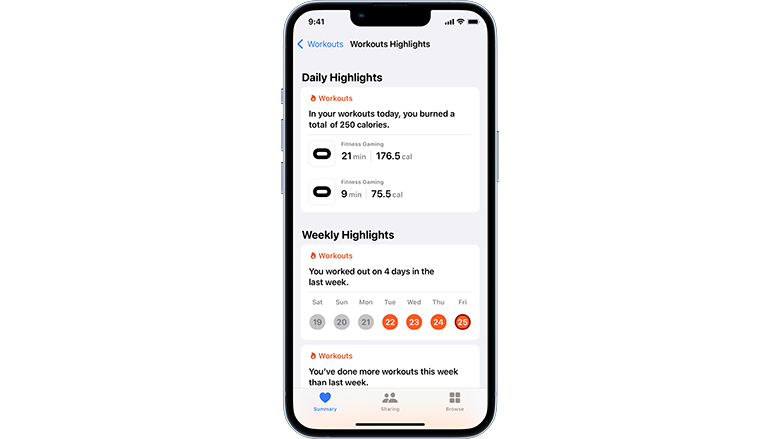 Oculus notes that users remain in control of their data, and that the synching of the data to the app and Apple Health is completely opt-in.

If you’re looking for suggestions for great VR fitness apps to try, Quest has plenty of options to choose from.