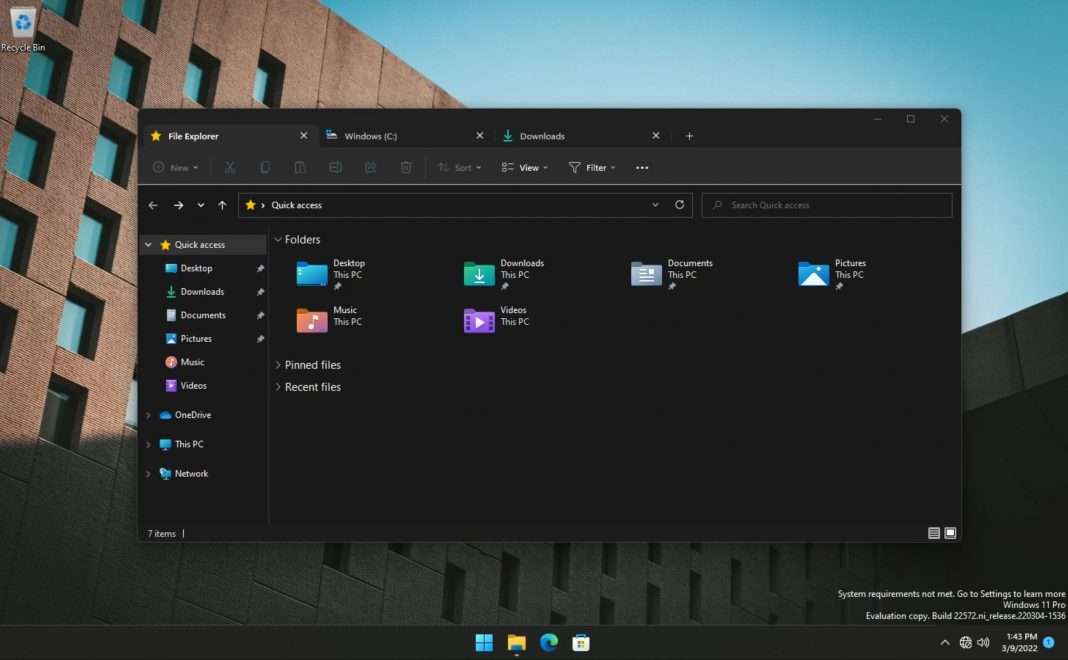 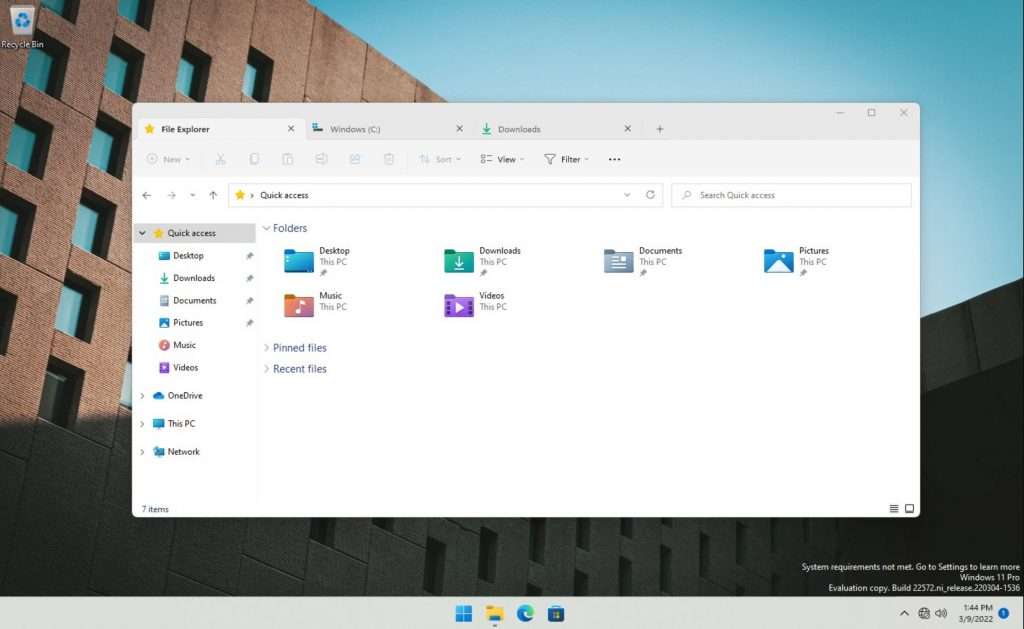 Yesterday, Microsoft released Windows 11 Insider Preview Build 22572 to the Dev Channel with some new improvements. In this latest Insider build, Microsoft has included a new feature that was not mentioned in the official change log. Windows Explorer tabs are back in this build. If you are running the Windows 11 Build 22572, you can enable it using feature ID 34370472.

As you can see from the screenshot above, tabs in File Explorer will work the way you expect from any tabbed UI. The current tabs UI looks great in both light and dark themes.

Few years back, Microsoft tested tabs in Windows 10 File Explorer with Windows Insiders. After receiving feedback from the Insiders, Microsoft removed it in the subsequent Insider builds. Hopefully, Microsoft will release the tabs feature for all Windows 11 users this time.