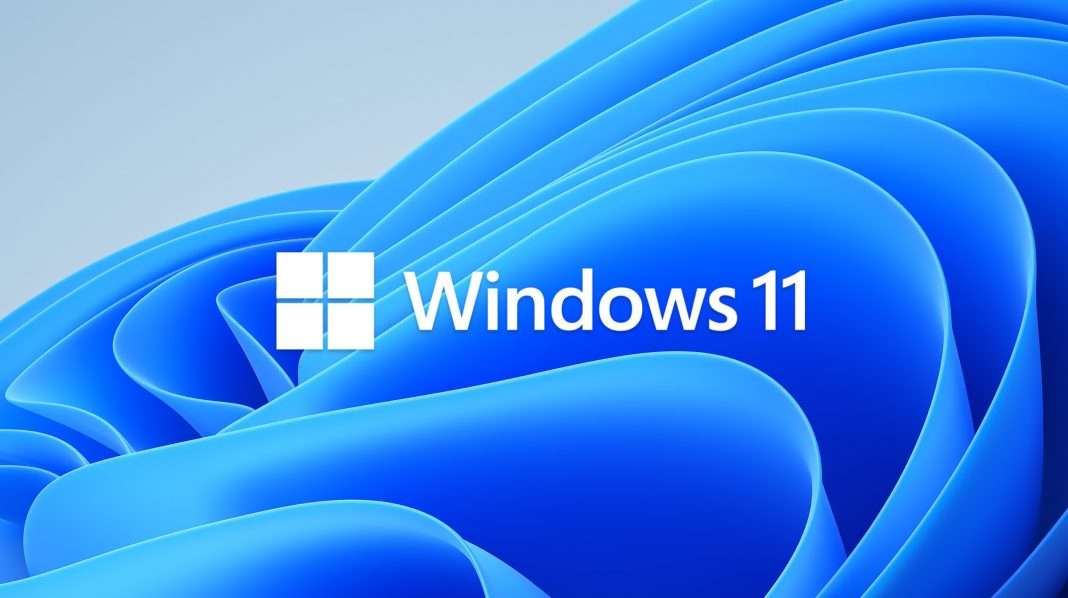 Microsoft today released a new update for Windows Subsystem for Android on Windows 11 for Windows Insiders. This update comes with new features and improvements, including hardware accelerated H.264 decoding, Windows integration and more. Find the details below.

Microsoft has made some networking changes in the platform to enable future improvements.

Anti-aliasing is no longer forced on all apps.

There are improvements to general input in Windows Subsystem for Android, including improved scrolling in the Amazon Appstore and Kindle apps.

This release comes with two known issues which are listed below.