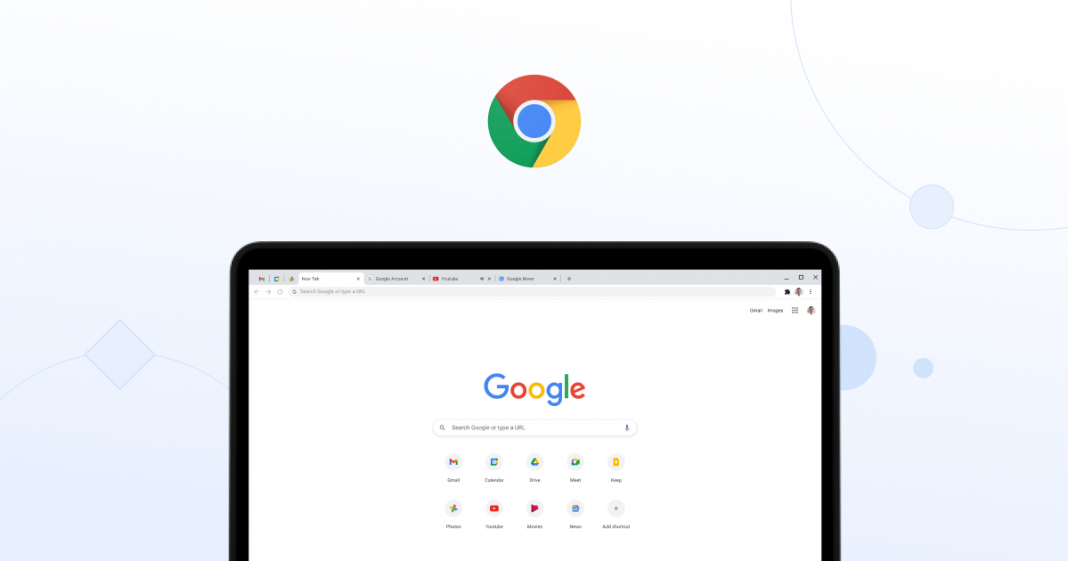 Google announced yesterday that Google Chrome web browser is now faster than Apple’s own Safari on Apple macOS. The latest Chrome M99 release has scored  300 in Apple’s Speedometer browser responsiveness benchmark. This is the highest score recorded by any browser to date. Over the past few years, Google released several optimizations to Chrome on mac to achieve this score. You can find the details below.

Google highlighted that Chrome is now 43% faster than it was just 17 months ago.

Google also mentioned that Chrome on Android is also getting faster, thanks to recent optimizations. You can read about that in detail from the source link below.