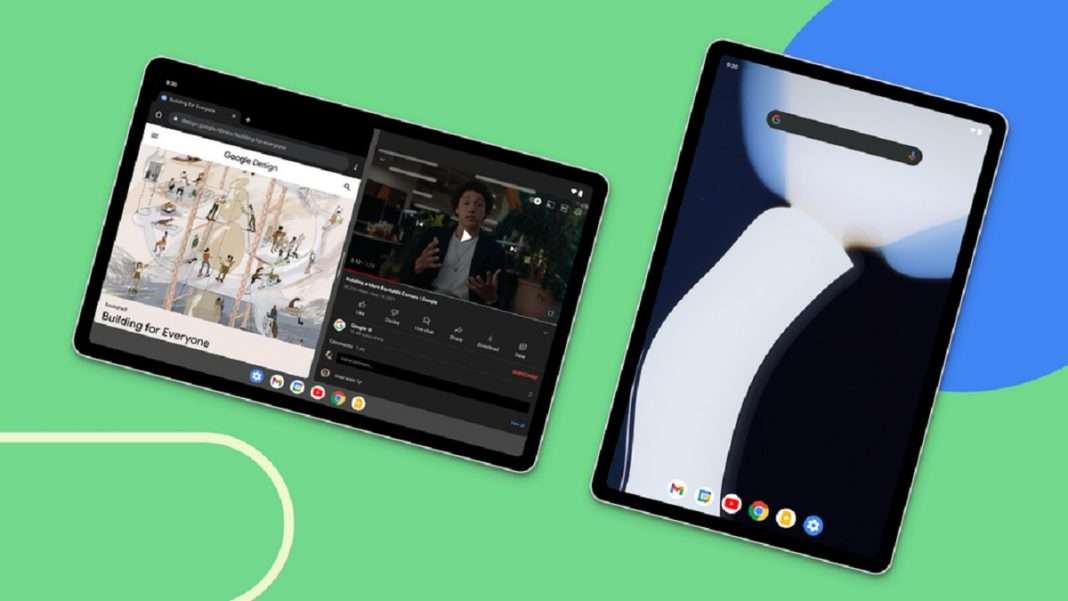 Foldables are a growing segment of the smartphone market, but Android is notorious for supporting tablet-sized devices quite poorly.

Google is trying to correct that record and today introduced Android 12L, an update to Android 12 with features that will make tablets and foldables simpler and easier to use.

Google is optimizing the display to house more relevant information, with improvements to the home screen, lock screen, notification shade, device set-up screens, settings and beyond, so they look even better on tablet and foldable screens.

One improvement that takes advantage of the larger screens, for example, is moving notifications and quick tiles to their own dedicated columns to give you more space to view and swipe away your notifications.

When setting up a new device, users will also be able to see more information with a two-column layout and be able to make changes to features in your Settings without having to go in and out of each section.

Despite numerous attempts to get rid of it, the most efficient way to switch apps remains a task bar. Google has now added a taskbar to help Android 12L multitaskers launch and switch between apps on the spot. You can also drag-and-drop any app from the taskbar to enter split-screen mode so you can do two things at once. You can watch a YouTube video while you scan the news, or search for accommodations for an upcoming trip in a Chrome browser while you view its location in Google Maps.

Google will be rolling out Android 12L to your favourite tablets and foldables starting later this year, with planned updates from Samsung, Lenovo and Microsoft. Google is also promising to build more features and functionalities for larger screen devices in Android 13 in the future.

Google Photos app updated with Collage and other new features