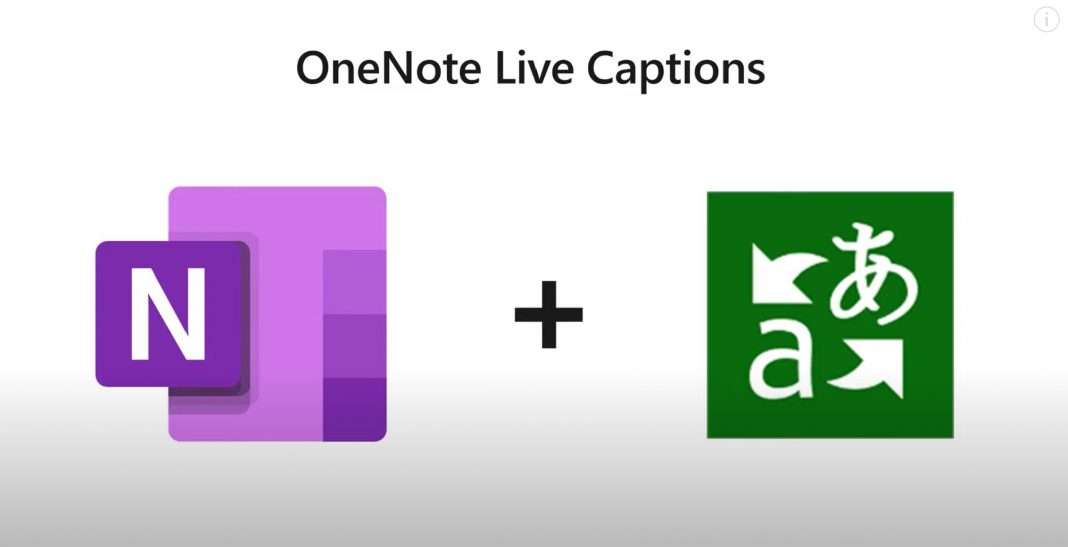 Microsoft today announced the availability of OneNote Live Captions, a new feature that combines the power of OneNote with Microsoft Translator. This feature enables students to attach their OneNote to a session being spoken by an educator and receive captions in 70 languages.

Students can also play/pause the live captions, highlight parts based on their need. At the end of the session, a copy of the transcript is automatically saved into a “Transcripts” section of their OneNote notebook.