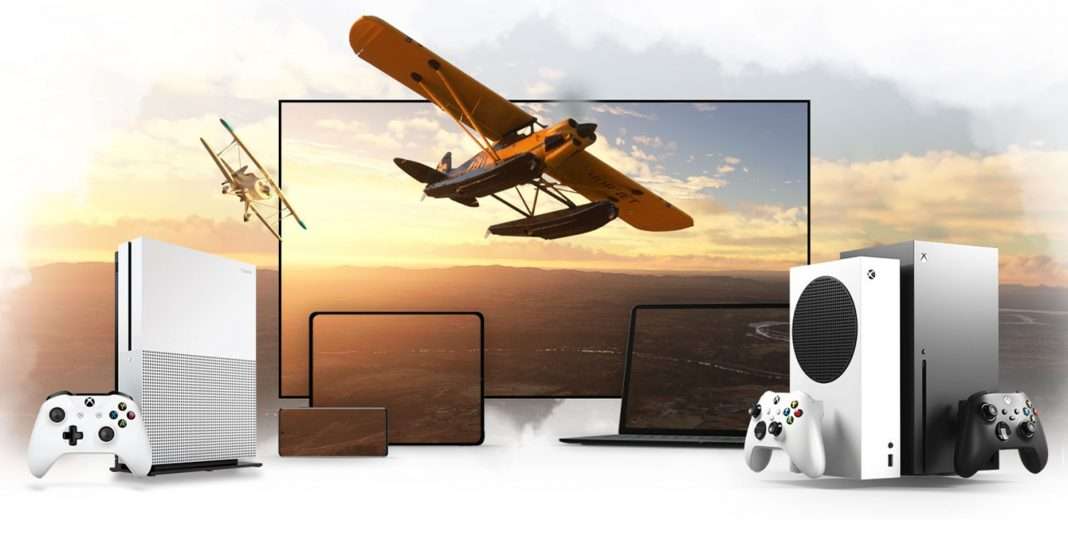 Through Xbox Cloud Gaming, you can now play Microsoft Flight Simulator on mobile phones, tablets and lower-spec PCs. You can even use your old Xbox One console to access this game via cloud. Microsoft supported up to 1080p and 30fps on Xbox One console. Microsoft also confirmed that the multiplayer experience is same as on the PC and Xbox Series X|S.

If you have already made some purchases inside the game, all your previous purchases will be available inside the Cloud Gaming version too.