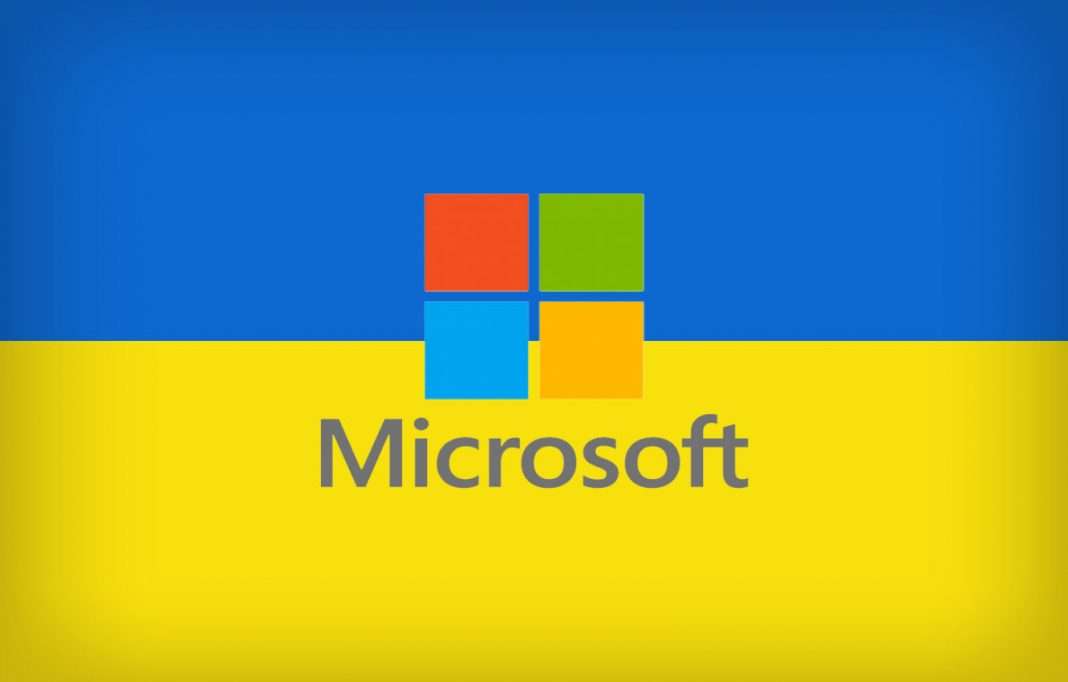 It is easy for Western companies to take sides in the current conflict between Russia and Ukraine, but Microsoft has done more than side with the democratic government of Ukraine in resisting the invasion by Russia, but is also at the front-line fighting side by side, if virtually.

In a blog post, Microsoft explained they were one of the first to intercept a cyber-attack that preceded the invasion of Ukraine.

“Several hours before the launch of missiles or movement of tanks on February 24, Microsoft’s Threat Intelligence Center (MSTIC) detected a new round of offensive and destructive cyberattacks directed against Ukraine’s digital infrastructure. We immediately advised the Ukrainian government about the situation, including our identification of the use of a new malware package (which we denominated FoxBlade), and provided technical advice on steps to prevent the malware’s success.”

Microsoft says the signatures for the new malware was distributed to Microsoft’s Defender anti-malware service within 3 hrs to defend against the new threat. Microsoft has also been working with Ukrainian officials, including Ukrainian military institutions and manufacturers and several other Ukrainian government agencies, to provide threat intelligence and defensive suggestions.

Microsoft is also working on another front, in protecting the world from state-sponsored disinformation campaigns.

Lastly, Microsoft is also offering support for humanitarian organizations and matching donations for Microsoft’s employee giving program, with the funds largely going to nonprofit organizations on the frontline, including the ICRC, UNICEF and the Polish Humanitarian Association.

Read all the details at Microsoft here.