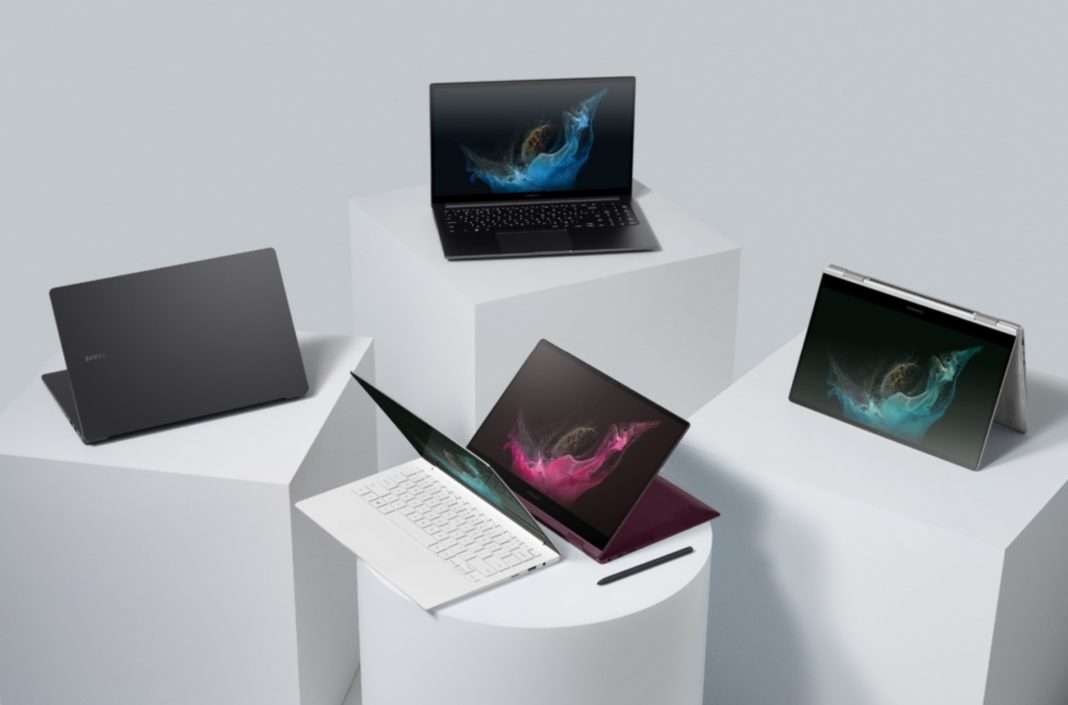 Find the full specs below.

The Galaxy Book2 Business will be available in April starting at $1999.