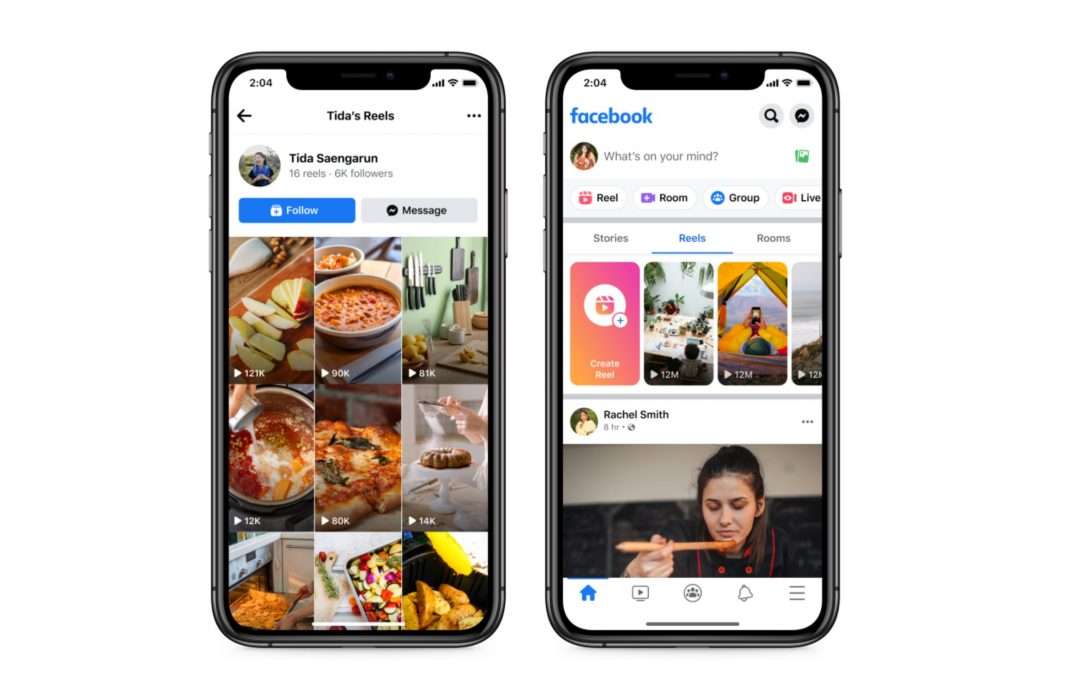 In an effort to compete with TikTok’s short video service, Facebook is expanding the availability of Reels to more than 150 countries across the globe. Facebook Reels is now available on both iOS and Android in these countries.

Facebook Reels is adding the following new editing features for users around the world:

To expand the reach of Reels within the Facebook app, Meta is introducing the following ways.