Home Microsoft Microsoft delivered these features for Microsoft 365 this month 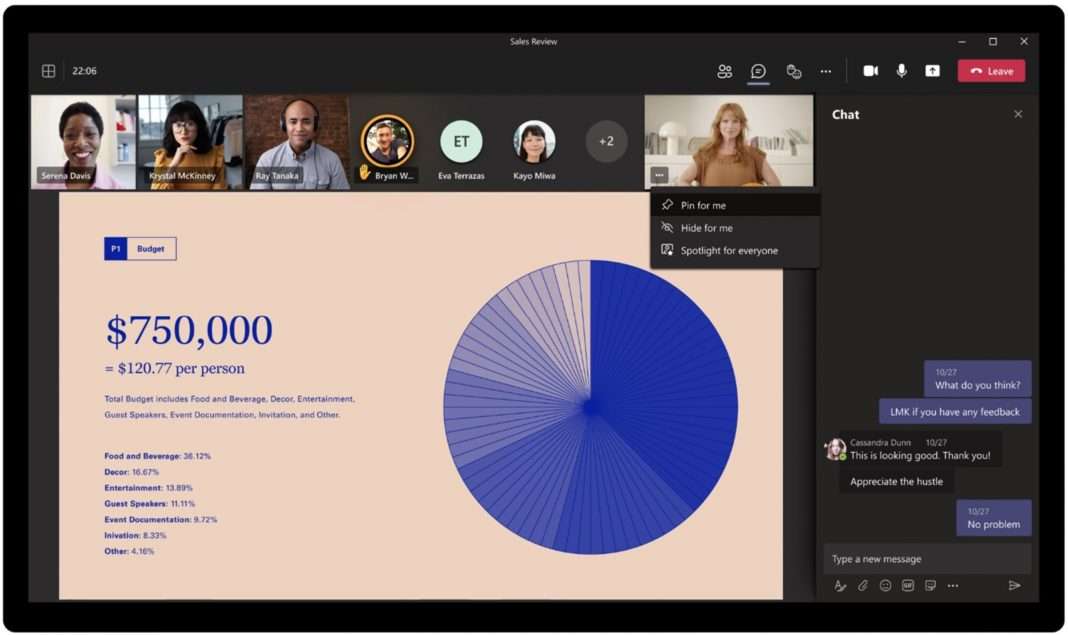 Microsoft yesterday highlighted the new features that were added to Microsoft 365 this month (Feb 2022). This month’s release added some of the most requested features across Microsoft Teams, Viva, and Yammer. Read about them in detail below.

Microsoft Viva Learning now supports learning management systems (LMS) like SAP SuccessFactors, Cornerstone OnDemand, and Saba Cloud. With this support, Viva Learnings users can view their required learning assignments in their My Learning view. Also, Viva users will get Teams notifications when they receive a new assignment and when the assignment is due.

Microsoft Yammer can now suggest communities and followers based on previous interactions in Yammer. Also, Yammer communities can be configured to auto-renew when someone posts, reacts, or any file activity happens from within the community. Microsoft also announced that Yammer networks located in the European Union will be able to join Yammer external networks hosted in the United States in March.