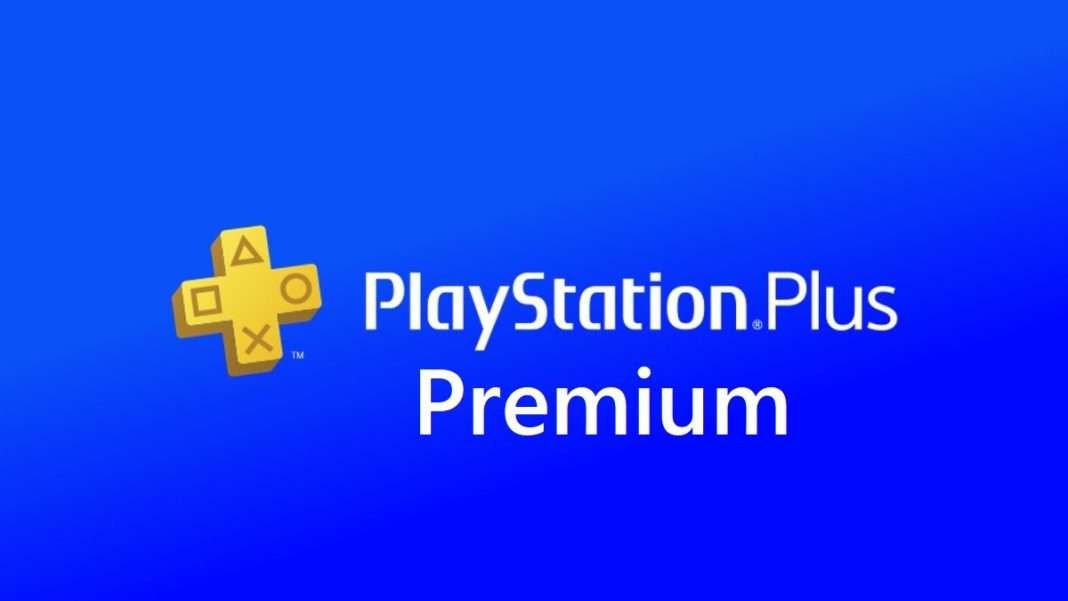 Sony is coming under increasing pressure from Microsoft’s Xbox Game Pass project, which now has more than 25 million subscribers, especially since Microsoft has been able to bolster the strength and attractiveness of its Netflix-like library of games by purchasing several leading studios.

Sony has been working on its own response, an expansion of Playstation Plus code-named Spartacus. PlayStation Plus will be available in several tiers, each of which will be more competitive with the Xbox Game Pass.

PlayStation Plus Extra will cost $13 and offer a monthly game and also access to a catalogue of hundreds of older games, seemingly derived from its PlayStation Now catalogue.

PlayStation Plus Premium will cost $16 per month and will be the real Xbox Game Pass competitor, offering a monthly game, a catalogue of games, streaming games via PlayStation Now and also access to brand-new games for a limited time. This is similar to how EA Play works.

The new products are expected to go into testing in the next few weeks and may be announced in March, if it’s ready to launch.