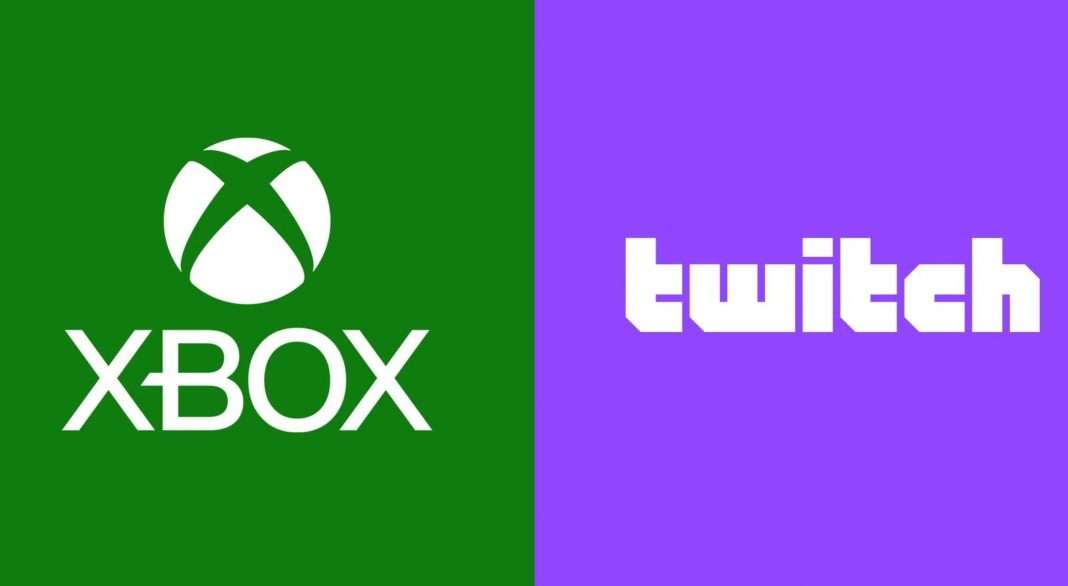 With this integration, you can access Twitch directly from the Xbox guide. Once your Twitch account is linked with Xbox, you can select the “Go live now” button to instantly go live and start live streaming games from your console.

From the options panel, you can manage game and mic audio levels, include party chat and manually change your resolution and bitrate. You can even swap games midstream. A pause screen will be displayed when you are not in game, and Xbox will automatically update the game you’re playing.

On Xbox, players who follow you can receive notifications when you go live on Twitch. You can go to the Xbox Notifications within Preferences and adjust the live streaming settings.