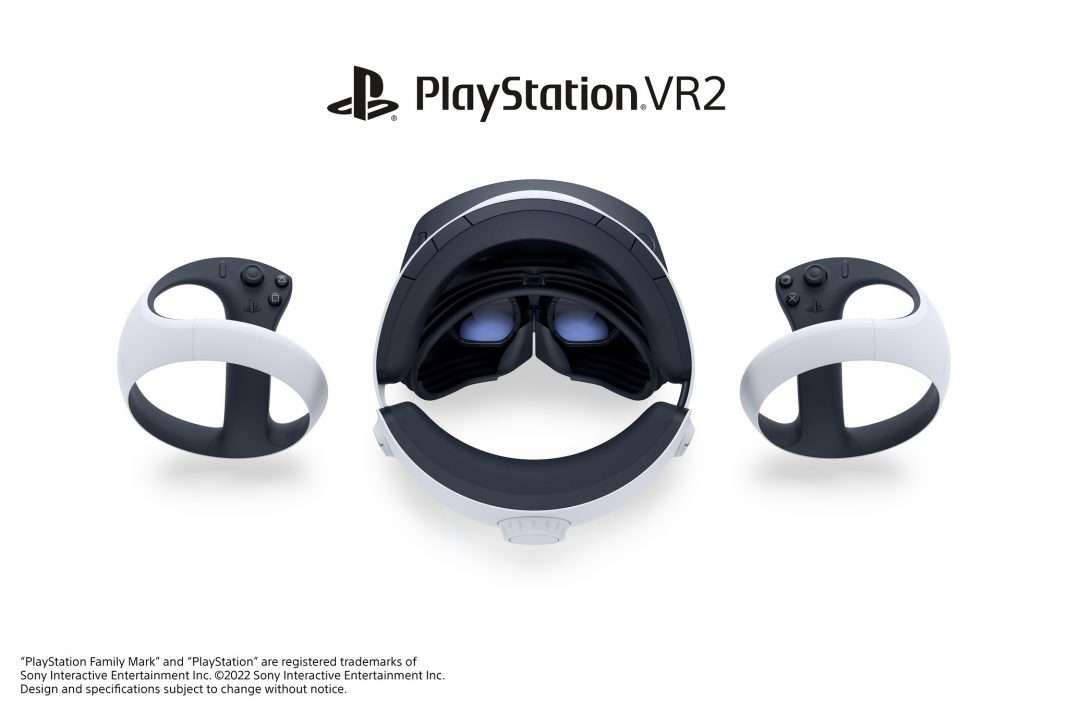 The headset is intended to look good in your living room even when you are not wearing it, and features an orb-like design similar to the PS VR2 Sense controller. Sony says the shape represents the 360-degree view that players feel when they enter the virtual reality world.

The design of course also matches the PS5 console, with the design team having both devices in mind from the start.

Besides the improved shape, Sony has also made some practical improvements to the device, with a new adjustable scope that places the scope area closer or further away from the face. It also features a new lens adjustment dial, so users have an additional option to match the lens distance between their eyes to optimize their view. The headset features 4K HDR screens, enhanced tracking via inside-out camera tracking, and a simple single-cord setup. Another major improvement is haptic feedback via a built-in motor.

The device is also slimmer and lighter, for even better ergonimics.

The device features a new vent design which the company is particularly proud of.

“When I started to work on the design for the PlayStation VR2 headset, one of the areas I wanted to focus on first was the idea of creating a vent in the headset to let air out, similar to the vents on the PS5 console that allows airflow,” said Yujin Morisawa, Senior Art Director at SIE led the headset design of PS VR2. “Our engineers came up with this idea as a good way to allow ventilation and avoid having the lens fog up while players are immersed in their VR games. I worked on many design concepts to achieve this, and in the final design, you can see there is a little space in between the top and front surface of the scope that contains the integrated ventilation. I am really proud of how this turned out and the positive feedback I have gotten so far. I hope our PlayStation fans will also agree, and I can’t wait for them to try it out.”

Sony has already released its PS VR2 development kits to game developers and promised to share more details about availability in the future.