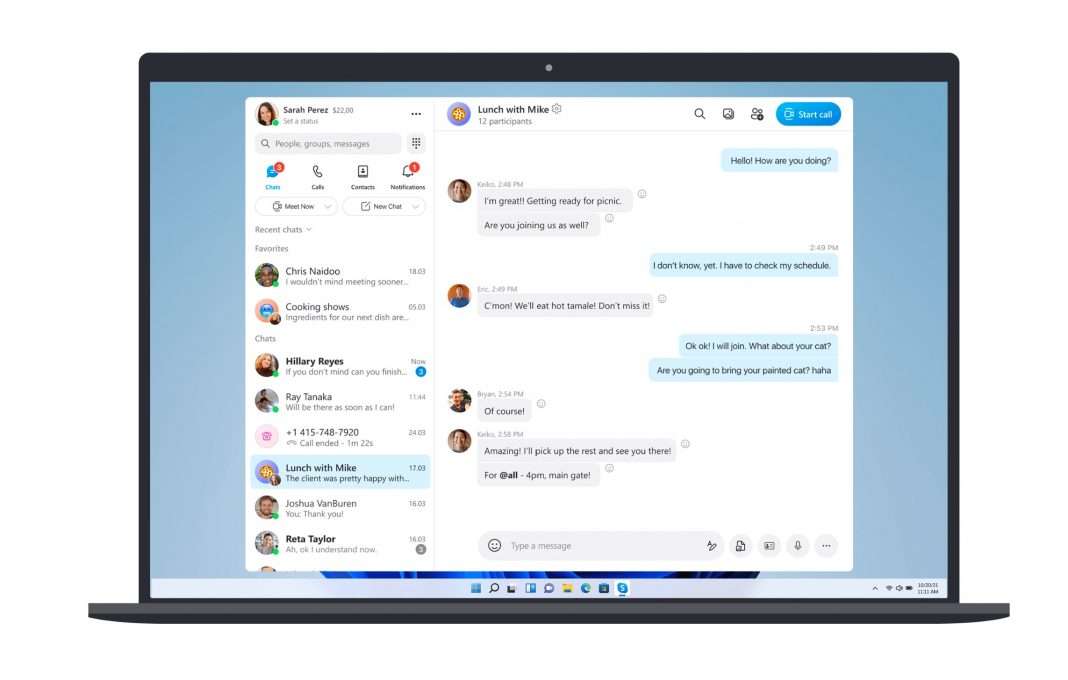 On Skype for Windows, Mac, Linux, and Web, you can now send longer voice messages. Microsoft has increased the time limit from 2 minutes to 5 minutes. Skype already allows you to choose light or dark themes. With this update, this selection will be reflected during your Skype call.

Apart from the above new features, this update also includes bug fixes and stability improvements.

On Skype for Android, iPhone, and iPad, Microsoft has delivered the above features except for the call screen theme update.