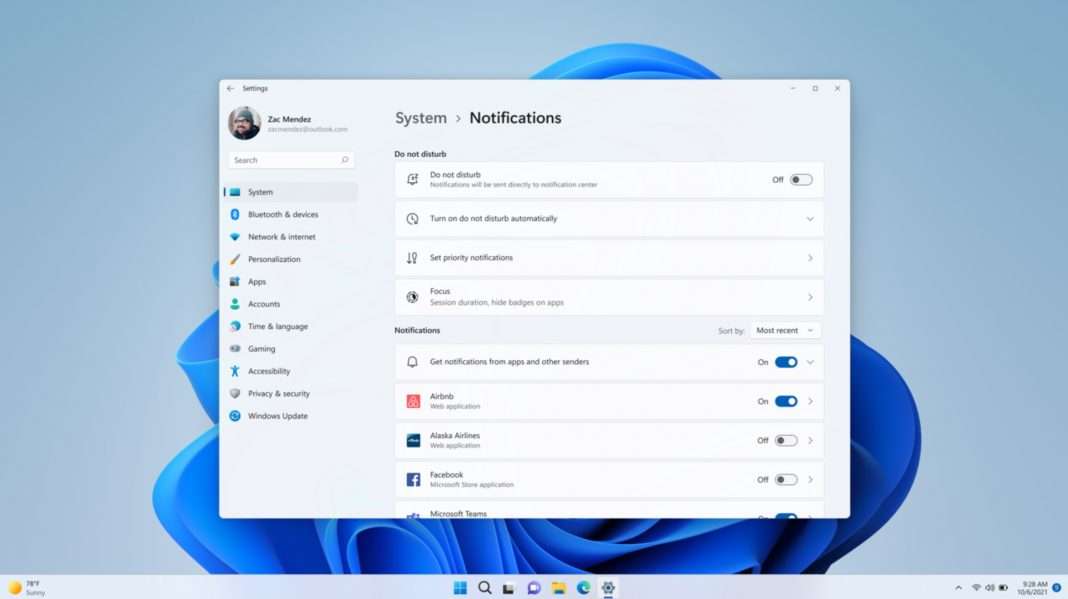 Microsoft today announced the release of Windows 11 Insider Preview Build 22557 to the Dev Channel. This build brings back the support of drag and drop to the Windows 11 taskbar.

With this feature, you can now quickly drag and drop files between app windows, by hovering over apps in the taskbar to bring their windows to the foreground.

Drag and drop support also allows you to customize your taskbar with your favorite apps from Start’s All apps list by dragging and dropping over the taskbar to pin them. Windows 11 will also allow you to drag and drop to the desktop via “Show desktop” at the very left corner of the taskbar.

After testing the drag and drop feature with Insiders, Microsoft will release this feature to general consumers in the coming months.