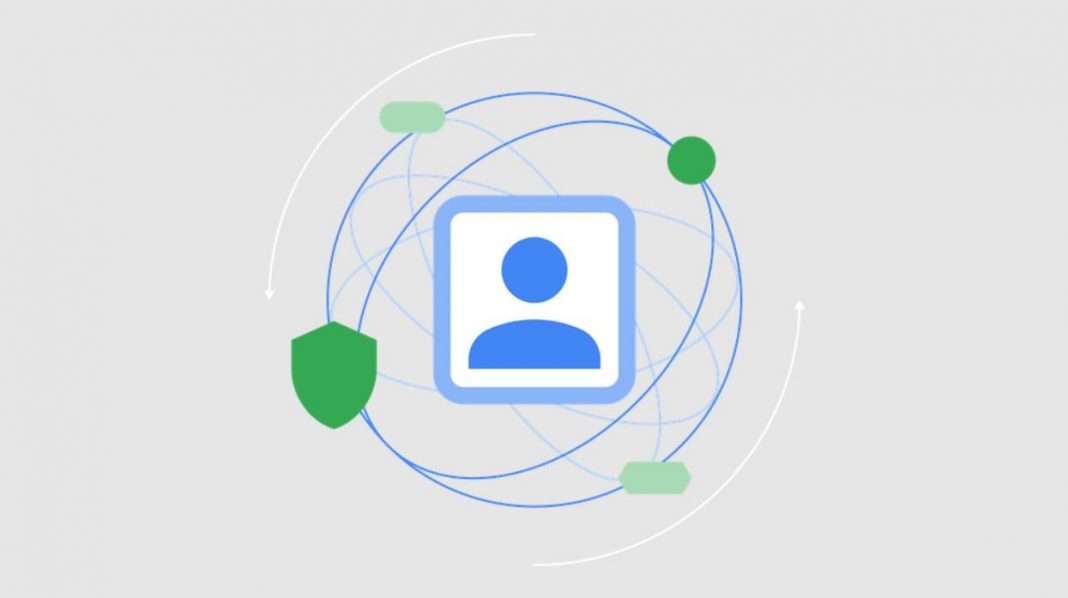 Google today announced Privacy Sandbox on Android to enable more private advertising solutions for app developers. These new solutions will operate without cross-app identifiers like advertising ID and they limit sharing of user data with 3rd parties. Despite these restrictions, these new ad solutions will advertisers to show relevant ads and measure them.

Google mentioned that Privacy Sandbox on Android is a multi-year effort and the development, testing, and adopting of ad solutions based on it will take at least two years. Until then, Google will not make changes to existing capabilities or policies related to AdID.

Google is ready to work with web browsers, online publishers, ad tech companies, advertisers, and developers in the development and testing of the proposed new technologies.

The Privacy Sandbox on Android is an important part of our mission to raise the bar for user privacy, while giving developers and businesses the tools they need to succeed on mobile. We look forward to working with the industry on this journey.