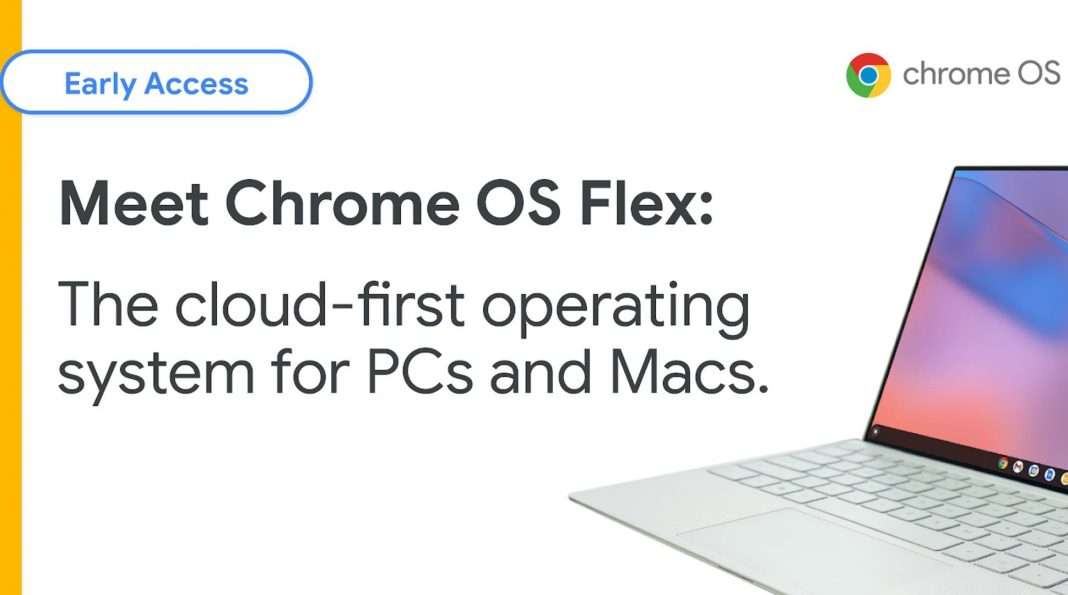 Google already has two different operating systems: Android and Chrome OS. While Android is for small screen devices like smartphones, Chrome OS is for laptops and desktops. Today, Google announced a new variant of Chrome OS called Chrome OS Flex. Chrome OS Flex is free, and it is targeted towards enterprise customers who want to reuse their old PCs and Macs.

After 4-5 years, most organizations buy new PCs and Macs for better performance and support. Chrome OS Flex will allow them to modernize their aging devices.

Chrome OS Flex is secure, boots fast, doesn’t slow down over time, updates automatically in the background, and can be managed from the cloud.

Large organizations depend on various desktop apps which require traditional Windows and macOS operating systems. So, the Chrome OS Flex can’t become the default OS in new PCs. But it can help organizations reduce e-waste and extend the life of old devices. It is also more suitable for purpose-built hardware for use cases like kiosks or digital signage. Google also allows organizations to easily deploy and manage Chrome OS Flex. And it has the same code base and release cadence as Chrome OS to offer a consistent end user and IT experience.

Google Chrome OS Flex is now in the early access stage and a stable version is expected to be available in the coming months.

You can get started with the Chrome OS Flex here.