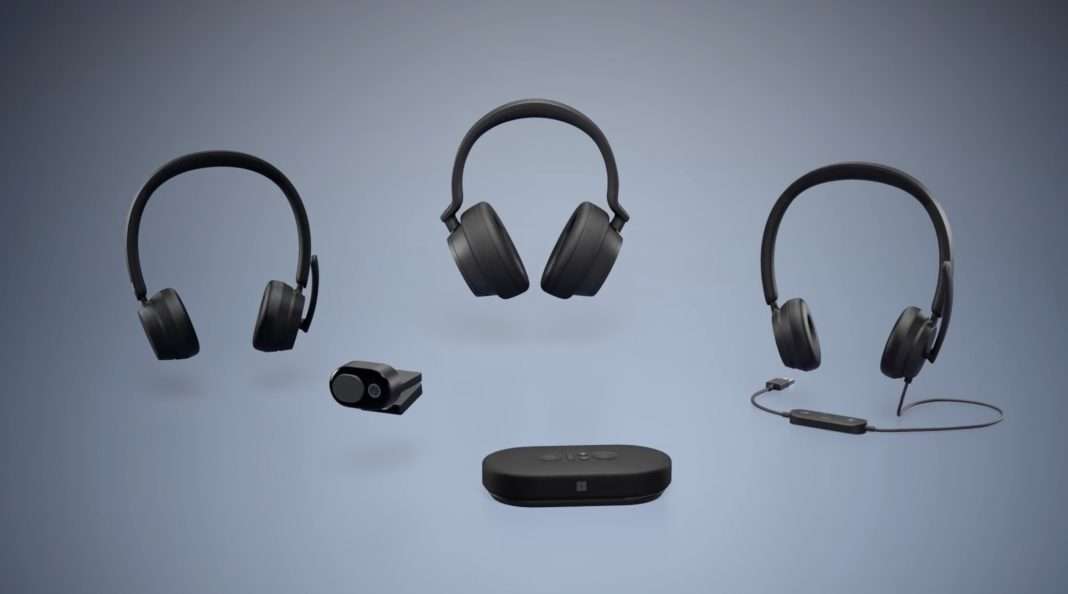 One of the special features of Microsoft’s Surface headphones is that they are optimised for Microsoft Teams, meaning that the buttons on the headset will control features such as ending calls.

Not everyone has $300 to spend on special Teams-certified hardware however , so it is fortunate that Microsoft plans to work on making Microsoft Teams respond to the controls available on standard hardware.

This is according to an entry on the Microsoft 365 Roadmap where Microsoft writes:

“Use device buttons to control call (answer, end, hold) from Bluetooth audio devices without needing a USB dongle when connected to a Windows PC running Teams desktop client. For many headsets and speakerphones, this will work without requiring any user action to enable other than pairing the headset or speakerphone with the PC. Watch our certification page for additional information coming soon about devices tested to meet all certification criteria with native Bluetooth connections (w/o a USB dongle).“

The feature is intended to roll out in March 2022 and will mean users will not need to purchase specially certified hardware to access common features such as answering Teams calls from their Bluetooth headsets.

It will be available on the Microsoft Teams desktop client on Windows to Standard, GCC High, GCC users.

Microsoft still recommends certified hardware for best performance. You can check out that collection at Microsoft here.

Microsoft Teams is Microsoft’s collaboration tool which has seen tremendous growth during the covid-19 pandemic as an increasing number of workers started working from home.

The tool currently has more than 270 million active users, but its growth is coming under scrutiny from regulators as competitors complain of unfair bundling which disadvantage companies such as Slack.

Microsoft is nevertheless forging ahead with their plans to make Microsoft Teams the centre of the everyday workflow of office workers.