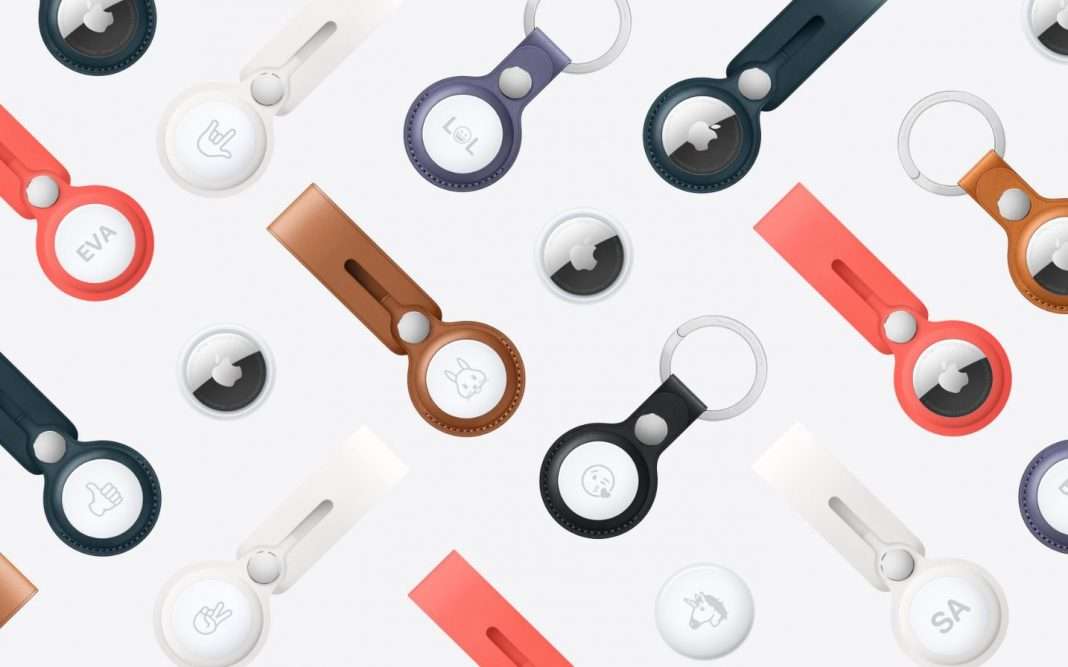 Apple announced AirTag last year. AirTag allows users to track personal items like their keys, wallet, and more through Apple’s Find My app. The AirTag was designed for consumers to track their personal belongings. However, some people are using it for unwanted tracking. If you want to track someone’s location, you can just put an AirTag in their bag or car and start tracking them using Apple’s Find My app. To prevent such acts, Apple has an feature in iOS that will notify users when an unknown AirTag is near to them for certain period of time.

Later this year, Apple will bring the following updates to AirTag.