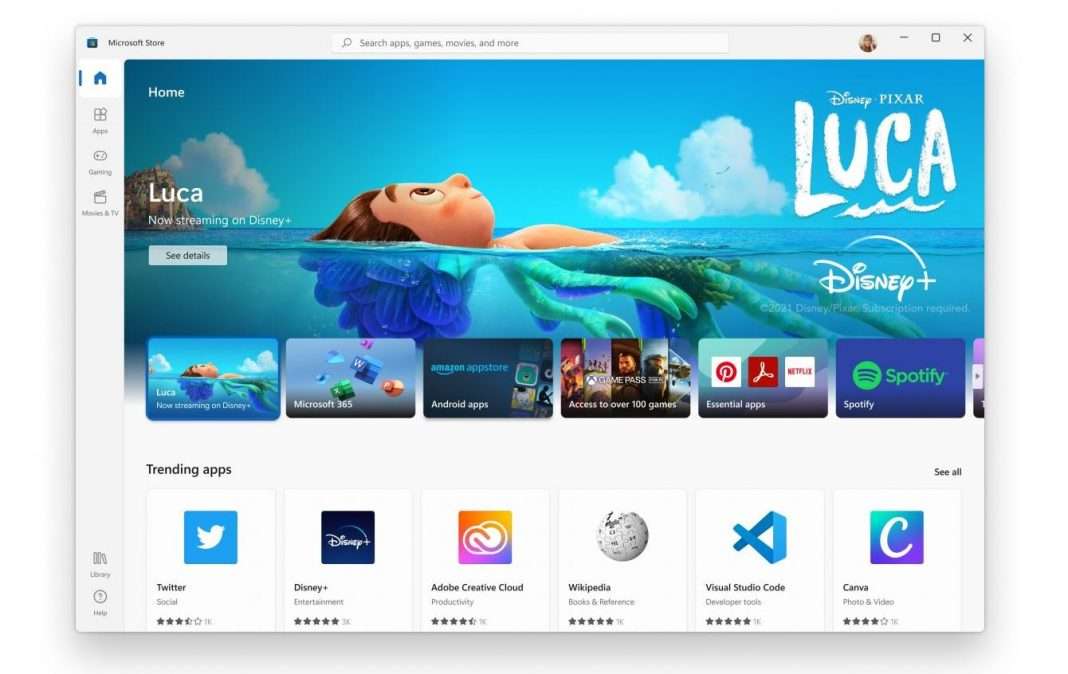 Microsoft yesterday released a new set of Open App Store Principles to appease regulators around the world. Several governments around the world, including the United States, the European Union, the Republic of Korea, and the Netherlands are making or planning to make new regulations around App Store. Microsoft’s new principles are grounded in app store legislations that are being considered by regulators and lawmakers around the world.

You can read the principles below.

Gaming consoles, specifically, are sold to gamers at a loss to establish a robust and viable ecosystem for game developers. The costs are recovered later through revenue earned in the dedicated console store.

You can learn more about Microsoft’s vision for Open App Store in the source link below.