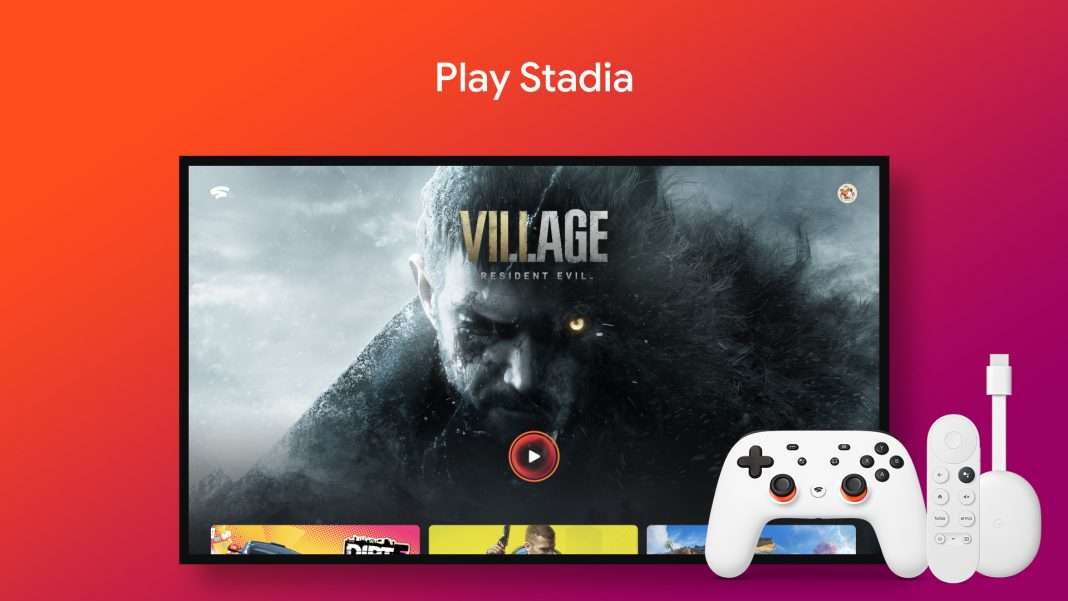 Google is reportedly giving up on competing directly with Microsoft’s Xbox Cloud Gaming after their Google Stadia product repeatedly missed adoption targets by hundreds of thousands of users.

According to Business Insider’s sources, the company is “deprioritised” the consumer-facing side of the service and will instead try and offer the streaming game service as a white-label product to companies both inside and outside the gaming world. This means we could see it turn up for example as part of a smart TV offering from the likes of Samsung. Google is reportedly also working with Capcom to enable the company to stream demos from their website, and is also working with Bungie for a similar feature.

Due to issues with winning customers, the company itself is unable to compete with likes of Microsoft and Sony in securing blockbuster exclusives.

While the move may have been catalysed by Microsoft’s $70 billion purchase of Activision Blizzard, the service, launched in 2019, has been struggling from the start, with Google closing its first-party game development studios less that 14 months after launch.

Around 80% of the staff are now working on developing back-end deals under the new Google Stream label, while 20% of the staff are still working on the consumer platform, with Google claiming they are “still focused on bringing great games to Stadia in 2022” with plans to expand the company’s 200-title-strong library by 100 titles this year.

Whether this will remain the case remains to be seen. Business Insider notes “There are plenty of people internally who would love to keep [Stadia] going, so they are working really hard to make sure it doesn’t die, but they’re not the ones writing the checks.”