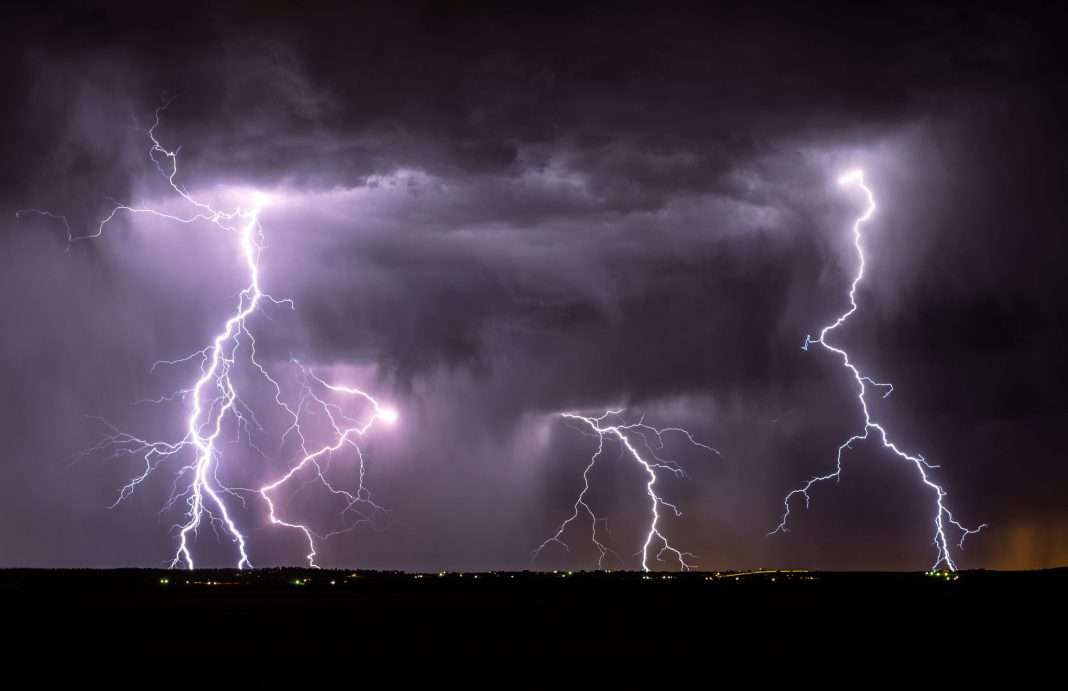 The cloud has saved Microsoft and has been Amazon’s secret profit engine, but for Google, a company whose very existence centres on big data, dominating the cloud has not come as easily as expected.

In the company’s latest financial report the company reported a full-year loss of $3.1 billion for Google Cloud, despite robust growth of around 45% YoY.

The main problem is that, for a distant 3rd place player, growing at around the same rate as the much bigger Azure and AWS means never catching up, notes Third Bridge Global Sector Lead for Technology, Media, and Telecom Scott Kessler.

The results are not for a want of trying, with Google trebling their sales force since 2019, but with a single-digit market share, companies appear to prefer safer options such as Amazon and Microsoft.

Google’s losses could have been worse. The company increased the amortization period of their servers from 3 to 4 years, and added up to two years to their networking kit, leading to a big reduction in their capital depreciation costs.

Of course with full-year revenue of  $257 billion for 2021, no one at Google are going hungry, but it appears even the launch of the Google Pixel 6 has overshadowed Google’s struggling Cloud business with Alphabet and Google CEO Sundar Pichai saying:

“Q4 saw ongoing strong growth in our advertising business, which helped millions of businesses thrive and find new customers, a quarterly sales record for our Pixel phones despite supply constraints, and our Cloud business continuing to grow strongly.”

“The battle for market share is getting more interesting. Amazon continues to lead by a wide margin, but Microsoft, Google, and Alibaba all continue to grow more rapidly. Microsoft’s market share is making impressive gains and is now just eleven percentage points behind Amazon. The rising tide continues to lift all boats, but some are being lifted more swiftly than others.”