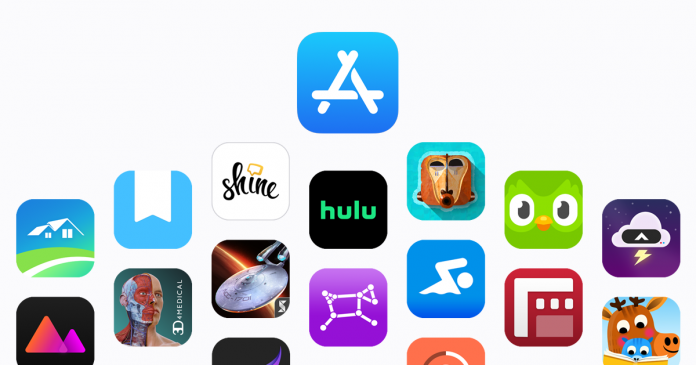 Apple and Google have been under increasing pressure from regulators to reduce their hold on developers using their various app stores following several high profile complaints regarding anti-competitive and rent-seeking behaviour.

One jurisdiction in which Apple recently lost a case was in the Netherlands, where the Authority for Consumers and Markets ordered the company to allow Dating apps such as Tinder to use external payment providers or face massive fines.

Apple has appealed the decision but has also complied by creating entitlements for developers of dating apps in the Netherlands which allow them to link out to external payment providers.

Apple is however determined to get what they feel is their just deserts and has now announced that developers who use this feature will still have to pay Apple a 27% commission on the sales they make outside the app store. The company writes:

“Consistent with the ACM’s order, dating apps that are granted an entitlement to link out or use a third-party in-app payment provider will pay Apple a commission on transactions. Apple will charge a 27% commission on the price paid by the user, net of value-added taxes. This is a reduced rate that excludes value related to payment processing and related activities. Developers will be responsible for the collection and remittance of any applicable taxes, such as the Netherlands’ value-added tax (VAT), for sales processed by a third-party payment provider.“

Apple has also insisted on the ability to audit the records of companies to make sure they pay Apple for every sale, with Apple saying:

“Failure to pay Apple’s commission could result in the offset of proceeds owed to you in other markets, removal of your app from the App Store or removal from the Apple Developer program.”

The strategy is similar to what Google has done in South Korea, where the company faced a similar order.

It remains to be seen if regulators will be satisfied with Apple complying with the letter but not the spirit of their rulings.

A 30% commission is not unusual in many markets, but what has been irking developers and regulators has been the inability to reach iPhone users in any other way other than the App Store. Apple’s defiance of the regulator intent may result in further action which would ultimately allow users to side-load applications, which would drastically reduce Apple’s control of their platform.